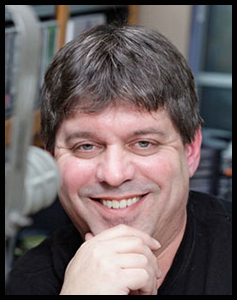 Armed American Radio is the official radio program of The United States Concealed Carry Association, hosted by Mark Walters. As the USCCA continues to expand its reach across the US and since its flagship publication Concealed Carry Magazine has become one of, if not THE most informative gun magazine in the nation, reaching up to the next level of media outlets became a natural, no brainer.

Focusing on the right to keep and bear arms, Armed American Radio brings a unique blend of conservative talk, humor and hard hitting truth about the right to carry a gun that the mainstream media wouldn't dare discuss.

AAR makes absolutely NO apologies for defending your freedoms and your GOD GIVEN right to defend yourself and your family, a right so eloquently written into our constitution. The 2nd Amendment folks, IS NOT UP FOR DEBATE ON Armed American Radio.